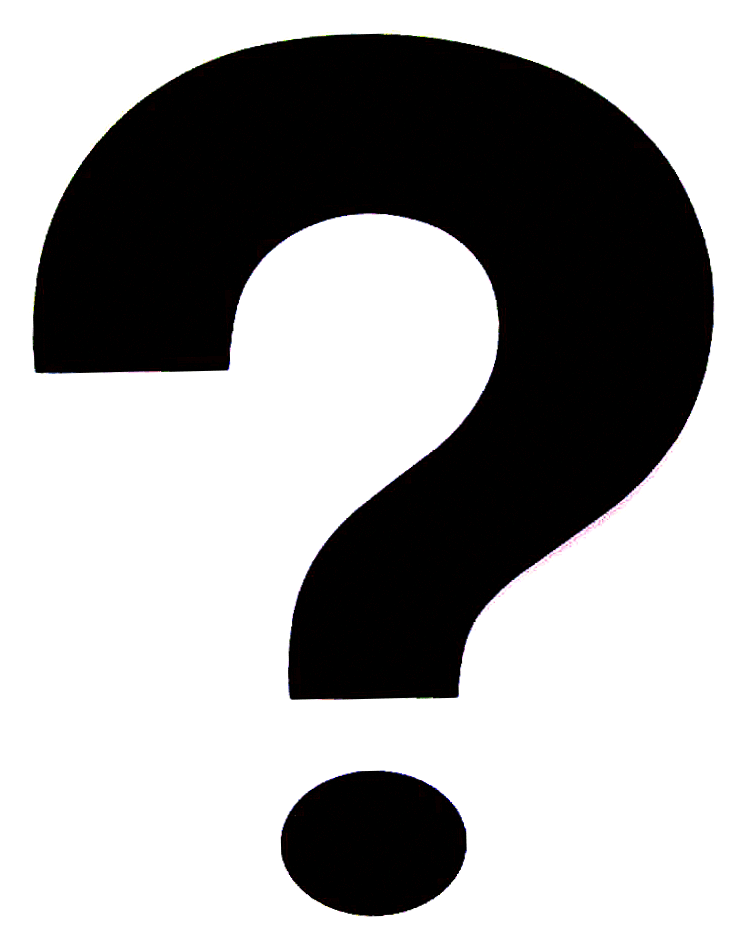 Posted by Anonymous at 12:21 PM No comments:

David Stern announced that he will retire Feb. 1, 2014, midway through the 2014-2015 NBA season.  He did not announce why, though it is widely suspected that he is retiring for "basketball reasons."

Email ThisBlogThis!Share to TwitterShare to FacebookShare to Pinterest
Labels: NBA

The positional revolution brought about by Don Nelson and Mike D'Antoni has now been fully realized by LeBron James, a player seemingly without flaw, equal parts point guard and power forward. The lockout shortened season, with its blunt and incessant onslaught of games brought about by greedy billionaires, is a hazy memory (or half-forgotten nightmare), obscured by the promise of the new season and this summer's Olympic basketball.

No Drama
With the passing of the Indecision, there is no superstar actively looking, or claiming not to look, for a trade.  The biggest contract drama is whether and how the Thunder will re-sign James Harden.  Harden, the Thunder's third banana and biggest aficionado of facial hair, becomes an unrestricted free agent at the end of this season.  Their star reserve and reigning 6th Man of the Year would like a contract extension, with salary being the main sticking point.

Further, there is really only one free agent worth speculating about: Josh Smith.  He becomes an unrestricted free agent at the end of the season.  While Chris Paul and Dwight Howard also will be approaching free agency, neither player is likely going anywhere: CP3 because he gets to play with Blake Griffin and Dwight Howard because he is incapable of making a decision.

Rise of the Super Teams
While the signing of the Big Three in Boston kicked off the modern era of the super team, the consolidation of talent in the NBA has increased rapidly thanks to the Heat, the Knicks, the Clippers, the Nets, and now the Lakers.  All of these teams are in major media markets, despite the 2011 lockout being primarily about slowing the exit of superstars for big, sexy cities (Philly is big, but no one would ever argue that Philly is sexy).


Giving It All Up Before Anything Has Started
Because of the continued consolidation of talent in the league, there are a few great teams, a few very good teams, and everybody else.  The current white whale of NBA GMs is the "Thunder model" which states that if a team loses badly over a few seasons to obtain high draft picks AND those draft classes are very strong AND the team makes very good draft picks, then perennial playoff appearances are all but guaranteed.  There are a couple of teams who have tried this as the Thunder have made their ascent.  Sacramento and Washington are two that come to mind.  Is John Wall Washington's Kevin Durant?  No.  Is Jan Vesely the complementary Russell Westbrook or James Harden?  Hell no.  Yet the model persists because a sublime talent like Kevin Garnett, LeBron James, or Kevin Durant can turn a franchise into a contender.  Since the super teams have the best shot at winning now and the very good teams have at least an outside shot, the other teams, in order to become contenders, must lose now (and avoid the treadmill of mediocrity).


Rookies: The New Hope
With major teams all but guaranteed to reach the playoffs, the long march of an 82 game of season can feel like a bit of a slog, or at least as emotionally draining as an hours long traffic jam immediately following a breakup and the only CDs you have in the car are by Radiohead and Neutral Milk Hotel.  Fortunately, Anthony Davis could do for blocks what Blake Griffin has done for dunks.  Maybe Jeremy Evans will turn into Andrei Kirilenko (who is back, hooray!).  Maybe Bradley Beal is the Washington Wizards' James Harden.  Maybe Brandon Rush will live up to his unorthodox potential.  And maybe DeJuan Blair will become more than just a role player for the Spurs.  And maybe something magical will happen.